What can be better than a bowl of warm chicken soup?

It is a universal soup that will comfort you at any times, especially when you are sick.

Moreover, it is so easy to cook that does not require any special cooking abilities from you.

It also makes it a perfect lunch for a week.

Paleo chicken soup recipe is easy to make a soup that will be your helper in case if you need to cook something fast and that will last you for some time as a substitute for lunches.

As you could probably guess from the name the paleo chicken soup recipe is a modified classic chicken noodle recipe.

In order for it to be compliant with the paleo diet principles, the recipe does not include any noodles.

You could add zucchini noodles if you wish, but I would recommend adding them right before serving the soup, so they won’t look ‘mashy’ in your bowl.

The chicken broth is the heart of the soup.

There are different ways of how you could prepare it.

The way I will share with you is the way that my family used to prepare it for ages.

First of all, you will need a medium size pot, sliced chicken, and water.

I little tip is to if you would like to get as much flavor from the chicken transmitted to the broth, you would want to cover the chicken with cold water.

And vice versa, if you would like to keep the most flavor in your chicken (for example, for the salad), you would want to cover the chicken with warm or hot water.

If you do not have access to the free-range chicken, not a problem.

In order to get rid of the most of antibiotics and chemicals from the chicken, you will need to boil the chicken for at least 30 minutes and then switch the water.

Within the first 30 minutes of boiling antibiotics and other chemicals are getting released from the tissues.

By changing water after a certain amount of time you will get read of the most chemicals that the chicken has in its meat.

After changing the water add onion, carrot, and celery and boil for another 40 minutes.

Easy Soup If You Are Limited In Time

Ran out of lunch ideas, not a problem!

If you just started the paleo diet it might look overwhelming to make sure that all three meals of the day are compliant with the paleo principles.

There are not a lot of places out there that would prepare the paleo compliant foods, though the good restaurant will allow you to modify some meals based on your food preferences.

So, for the most part, you will have to rely on your cooking abilities.

As mentioned earlier the paleo chicken soup is super easy to cook that will not require any special abilities. The recipe includes only 5 main ingredients, that will need to be chopped and added to the soup. Put the timer on and that is it.

If you do not have time to prepare lunches every single day, you could use leftovers from the previous dinners if any left.

Another option is making salads.

I found that preparing a soup for the week is the best lunch option, especially for times when there are no leftovers left to take the next day for lunch.

And because preparing chicken soup does not require much afford, it is one of my favorite soups to cook for the week.

The paleo chicken recipe will suit perfectly for paleo, ketogenic and another low carb, no grain diets.

It does not have any gluten or grains of any kind in it.

Moreover, as the main ingredient used in this recipe are chicken breasts, it is also low-calorie one.

So if you count your calories, his soup will be a great option for you.

One bowl of this contains less than a 100 calories!

Moreover, traditionally this soup is very easy to digest, so it makes it very popular as the main food whenever you are sick or your digestive system does not feel well.

However even though this soup is low calorie one, yet one bowl of the soup will add at least 14 grams of protein to your diet. 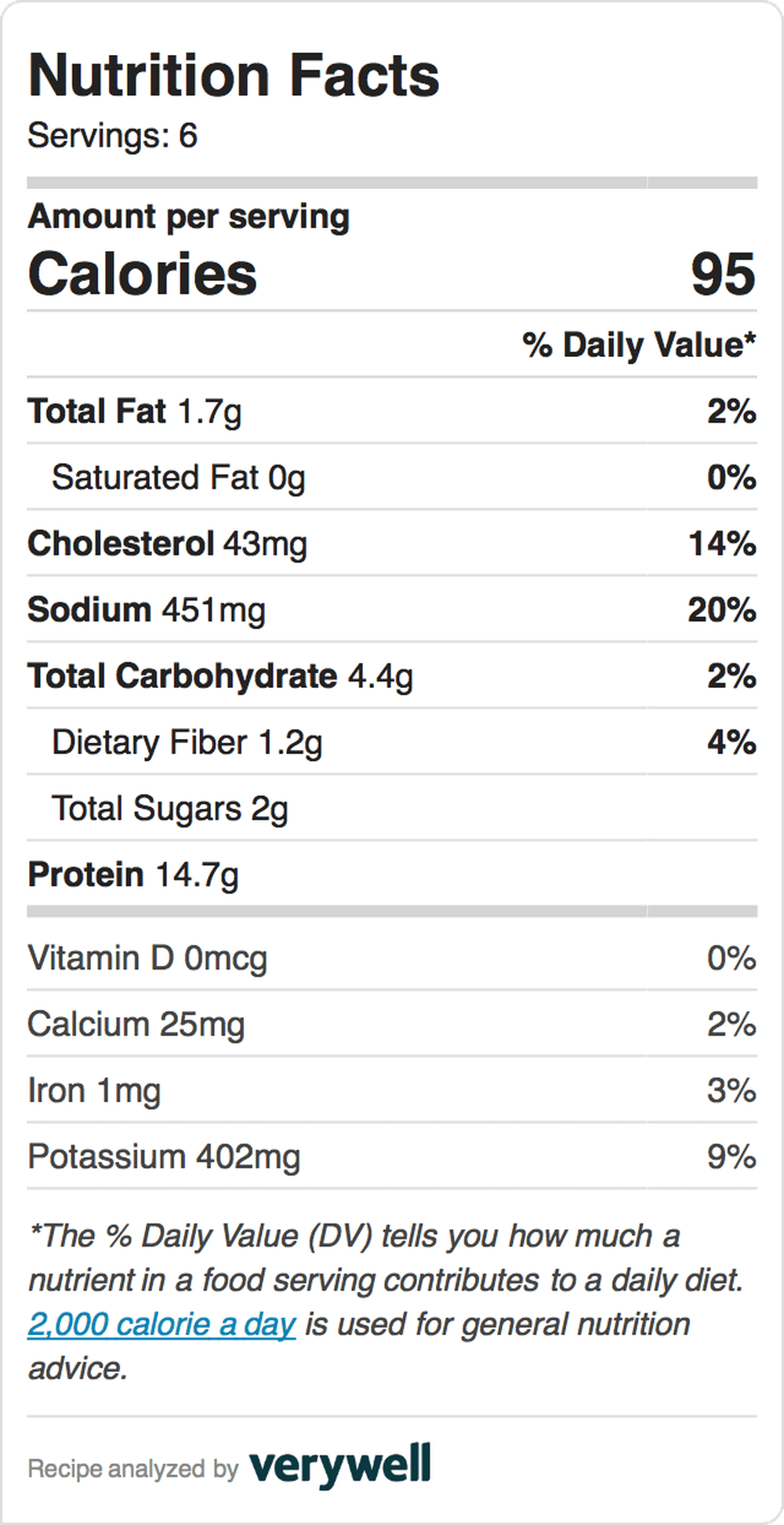 If you are looking for an easy lunch idea the paleo chicken soup is a great option. It will warm you when you are sick and will also assist you if you follow a low carb, no grain, and no gluten diet or if you count your calories.
Course Soup
Cuisine American
Prep Time 10 minutes
Cook Time 40 minutes
Pre-boiling 30 minutes
Total Time 50 minutes
Servings 6 servings
Calories 95 kcal
Author Anna

Nice recipe. I’m not much of a soup person, but I will remember this next time I’m in the mood for some

Hi William,
Thank you for your comment.
Let me know how you liked whenever you have a chance to cook it 🙂

Hey! I never knew that tip on cooking the chicken for 30 minutes to get rid of antibiotics and chemicals. I just learned something new! Thanks!

Hi Erin,
Thank you for your feedback.
In our family, we call it ‘second broth’. Where we are originally from it is a usual recipe for any kind of broth, unless you have access to the free-range chickens and cows. Surprisingly, in North America, I have not seen any recipes that would use this method.

I have to try this! I never thought about substituting noodles with zucchini noodles, but I can see it being a very tasty meal. Thank you for posting your recipe, I am sure it’ll make a lot of people happy and warm inside when they eat it.

Hi Bill,
Thank you for your feedback.
Some people use konjac noodles as a substitute for traditional noodles. But those ones have a specific smell and taste and from my perspective do not benefit the taste of the soup. Though different people have different tastes 🙂

I love chicken soup and for me, there is no wrong way to make it. This recipe no doubt have me craving for it. Mainly because it is new to me. Now I have to convince my wifey to make seeing that I am not allowed in the kitchen

Hi Maurice,
Thank you for your feedback!
Haha, there could be only one cook in the kitchen 😉 Let me know if you end up making it and how you liked it!