Brownies are probably one of the dishes that a lot of people got used to having, especially during holiday seasons.

It is relatively easy to make and can be accompanied by ice-cream or whipping cream.

As we all know the traditional recipe contains some ingredients that are not recommended in the paleo diet. However, there are still ways to have this delicious sweet treat but still following the paleo diet principles.

Easy Paleo Brownies With Coconut Flour recipe will help you with that.

Easy Paleo Brownies With Coconut Flour recipe is a recipe that I come up with after certain tried and fails with different brownies recipes.

The brownies have enough moisture enough and taste fantastic!

How The Coconut Flour Helps The Recipe?

The coconut flour is a commonly used substitute for the wheat flour in baking.

However, you need to be careful using this flour in recipes as it absorbs moisture more than any other flour.

What it means is that you cannot substitute wheat flour with the same amount of the coconut flour.

The basic rule is to substitute 1 cup of wheat flour with 1/4 cups of coconut flour.

You will also want to increase the number of eggs in the recipe. Generally, 1 cup of coconut flour will require at least 6 beaten eggs.

Generally, it is better to use well-established recipes when using the coconut flour, as the result might not be always the one expected.

I found that if you use the coconut flour in a right proportion, the texture of the dessert comes out quite ‘puffy’ and have enough moisture enough.

In this case, the coconut flour suits perfectly for the desserts like cakes, brownies or ‘puffy’ pastry or cookies.

Why There Are Two Nut Butters In The Recipe?

Paleo Brownies With Coconut Flour uses tahini as the main nut butter and almond butter as a secondary one.

I have been experimenting with both of these kinds of butter in the recipe and I found that the proportion used in the recipe is the best in terms of brownies to be moisture enough.

Tahini, on the other hand, has a smoother consistency. Using it in a right proportion adds more moisture to the recipe. Even though tahini has a specific taste of sesame seeds, you will not taste it at all in the final product.

If you are not familiar with the terms, semi-sweet chocolate is a type of dark chocolate that is commonly used in baking.

For the most part, it contains 50% cocoa and 50% of sugar and it does not contain any milk solids.

70% and more cocoa chocolate is also a type of dark chocolate where the sugar and cocoa proportions vary towards the reduction of the sugar component.

There are dark chocolates that have 100% cocoa but it has a bitter taste and is not much suitable for baking needs.

I usually use 70% cocoa baking dark chocolate in my paleo baking.

It is definitely not an everyday treat, but more of an occasional treat that you could have once in a while or during the holidays.

It does have a number of calories due to the chocolate and butter component.

So if your main paleo goal is the weight loss, I do not recommend to have it until you reach your weight goal.

Easy Paleo Brownies With Coconut Flour can be served as is.

Make sure to let it cool before serving as it tastes the best when it is served slightly warm or cool.

Other ways to enjoy this treat is to serve it with homemade paleo ice-cream, coconut whipping cream or sprinkle coconut shreds or cocoa on the top. 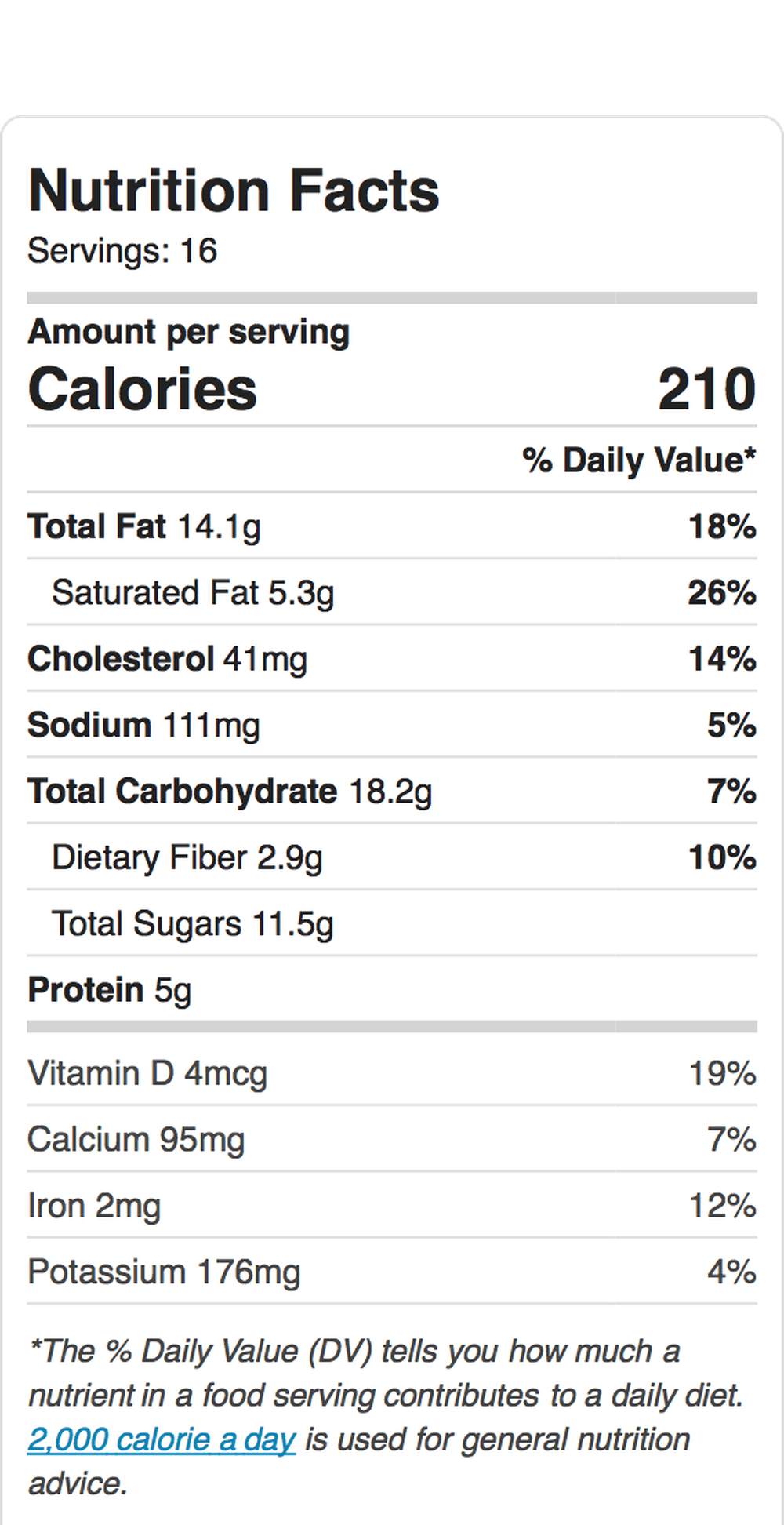 As we all know the traditional brownies recipe contain some ingredients that are not recommended in the paleo diet. The Paleo Brownies With Coconut Flour recipe is adjusted to the paleo principles. It is delicious and will sweeten your new lifestyle.
Course Dessert
Cuisine American
Prep Time 30 minutes
Cook Time 40 minutes
Resting time 15 minutes
Total Time 1 hour 10 minutes
Servings 16 servings
Calories 210 kcal

Well done on creating a paleo brownie. It’s not easy recreating the texture of a brownie when you take out the sugar. I applaud you on creating this yummy treat. I hadn’t thought of using both nut butters, well done for being creative. Thanks for sharing your creation 🙂

Hi Kathleen,
Thank you for your comment.
It takes a little bit of brainstorming to recreate some sweet treats, but it worth it!
I hope you will also enjoy this recipe!

Hi, I was just looking for a twist on my regular brownie recipe and stumbled across this – what a creative recipe! It looks delicious and I can’t wait to try it out!

Hi Kristi,
Thank you for your feedback!
I am very happy that this recipe brought your attention! Let me know how you liked it!

Paleo brownies sound like for me to be challenging. But knowing the benefits and still acquiring that traditional tase would be worth it, but I am going to need some help. I think people like yourself who go that extra mile for their family should be congratulated. Thanks for sharing

Hi Maurice,
Thank you for your feedback.
The recipe is not that complicated but will definitely healthier option compared to the traditional one. Give it a try and let me know how you liked it!

YESSSS PLZ!! will definitely try this.

it’s always nice to find healthier ways to make the goodies we love.

Haha,
My hubby is a chocoholic, so I had to find ways to make him happy accepting our new lifestyle 😉
Let me know how you liked the recipe if you have a chance to make it.